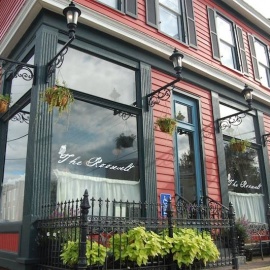 The Roosevelt is a neighborhood restaurant in a turn-of-the-last-century building in Church Hill, Richmond's oldest neighborhood. Our food is an untraditional celebration of the food of the South, served alongside an all-Virginia wine list, a hearty roster of regional beers, and a selection of craft cocktails that'll knock your socks off.

James Beard nominee and StarChef Rising Star Lee Gregory, chef and co-owner, worked under chef Dale Reitzer at Acacia in Richmond, Virginia, for five years before moving to Six Burner (Richmond), Mockingbird in Staunton, and Blue Light Grill in Charlottesville. He returned to RVA in 2011 to open The Roosevelt. Gregory opened Southbound, a partnership with Joe Sparatta of Heritage, in November 2014.

In addition to The Roosevelt, Kendra Feather owns 3 other restaurants in Richmond, Virginia. She opened Ipanema Cafe in 1998, Garnett's Cafe followed in 2009, and Laura Lee's opened in September 2016. Feather was also a founding partner in WPA Bakery in November 2012. She was named Restaurateur of th

Places You Should Consider 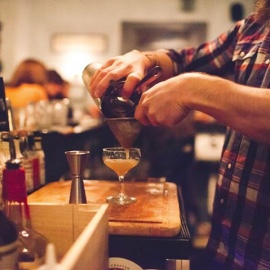 Is The Roosevelt one of your Favorite Places?

Add to My Connections

Say Something or Ask a Question about The Roosevelt

Bang for your Buck

Is This Your Listing?

Are you the owner of The Roosevelt in Richmond Virginia? Send us more details! Claim Your Business Or Contact Us

(2)
200 N. Otterdale Road , Midlothian VA, 23112
Tapz Bar & Grill has a great menu and offers great entertainment with karaoke on select nights. The decor is in an Old West style to provide a great atmosphere... 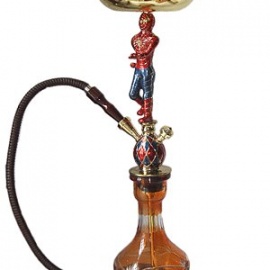 (1)
8982 Quioccasin Rd , Richmond VA, 23229
"A neighborhood Bistro featuring a diverse award winning menu with generous portions and reasonable prices, this Bistro pulls off a tricky quest to be all... 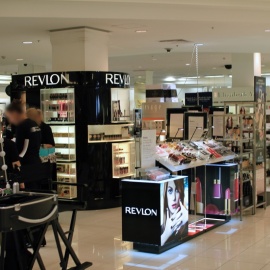